Are You Aware Of BFA Or Battlefield Acupuncture? 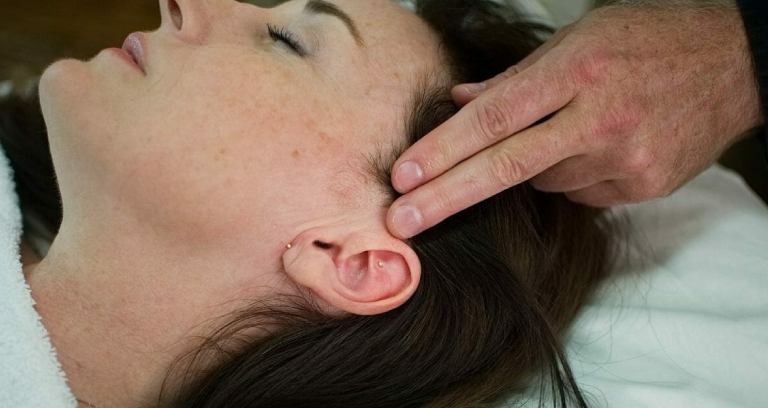 Why Is It Called Battlefield Acupuncture?

It is a well-known fact that Acupuncture is a Chinese method of treatment that was developed eons ago. But Battlefield Acupuncture is relatively new. In fact, it is very new.

Conceived and developed by Dr. Richard Niemtzow in 2001, BFA or Battlefield Acupuncture was primarily used as a form of therapy for veterans and combat soldiers of the US military.

Chronic pain is a serious problem for army men. For those who have been involved in serious combat, the resulting pain may last for even a year. War veterans and soldiers resorted to taking opioids and other pain medications to handle the intense pain. While these drugs might’ve had a profound effect on the pain, it also led to addiction and abuse of the very medication.

BFA: Born out of necessity

BFA involves the insertion of mini acupuncture needles in specific pressure points in the ears. The BFA needles can be described as tiny conical darts that are pierced in specific locations in the ear until they fall out after 4 or 5 days.

This form of therapy also goes by the name of Auriculotherapy. The prescribed locations of the darts are:

A Better Understanding Of BFA

Battlefield Acupuncture is based on the fact that influences the central nervous system to trigger the release of beta-endorphins. BFA is also believed to have a an effect on the cingulate gyrus- an area of the brain that processes pain.

So what does the treatment entail?

How To Take Care Of Yourself During BFA Treatment

If you are opting for BFA, you have to know the dos and don’ts. 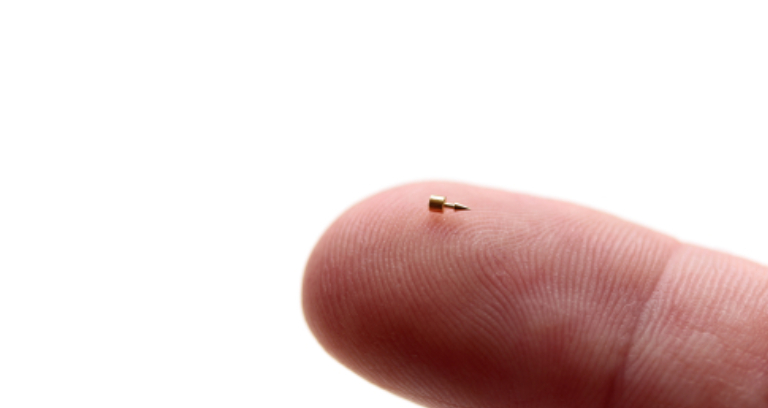 Important POints To Consider In BFA

Who can opt for Battlefield Acupuncture?

The treatment is available for anyone who wants it and has a good endurance of pain. Here’s a list of the people who should NOT opt for BFA:

Bleeding and bruising at the points of piercing is sometimes inevitable. The patient is also likely to experience dizziness or in some cases, they may faint. Nausea and lightheadedness are some of the common complaints that can happen during the procedure.

These symptoms are likely to worsen within the first 24-48 hours of the treatment. But there will be a remarkable improvement after the mentioned time period.

The person also needs to stay alert for signs of redness, swelling, warmth and increase in pain at the needle site.

The benefits of BFA

Battlefield has its own list of benefits in spite of the pain one has to endure during the process. BFA has a positive effect on headaches, acute and chronic musculoskeletal pain and neuropathic pain.

Most importantly, it serves the very purpose it was designed for: It allows combat soldiers and war veterans to have immediate relief from pain that having to take narcotics which will affect their vigilance and alertness.

It does not induce drowsiness or other allergic reactions. The ears are an easily accessible point which makes this a convenient practice as it does not need any undressing during the combat.

Know More About : The What , How And Why Of Facial Acupuncture