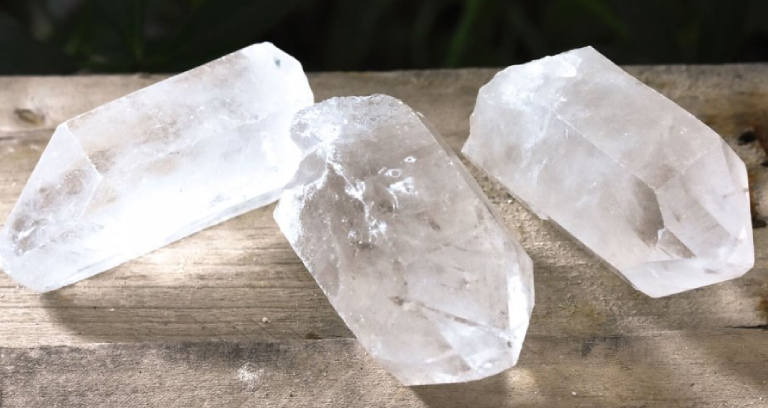 What Is A Quartz Crystal?

The second most abundant natural mineral on our planet is the quartz. What is a quartz crystal specifically? It is a type of stone made of silicon and oxygen. The chemical formula of it is SiO2. This formula can be present in several things, such as:

And many, many more things. In many cases, quartz is combined with other minerals to form:

Why Is Clear Quartz A Master Healer?

Six-sided clear quartz is considered the master healer because its geometry allows the magnification of energy vibrations. Irrespective of the type of energy – angry, sad, confused, clear, joyful, muddles, disconnected or enlightened – the quartz will increase it.

Think of the crystal as a magnifying glass that enhances your emotions and energy. So, if you are feeling negative, be mindful of your use of the clear crystal. One trick is to hold in the hand that is not dominant. Then take in a few breaths and then request the crystal to aid you in releasing all that negative and harmful energy.

Because these crystals are energy amplifiers, they are also utilised for: 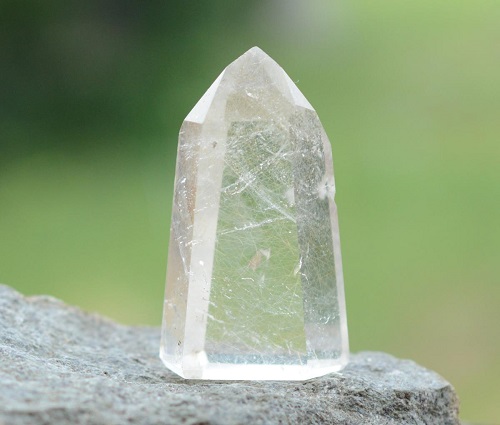 What Are The Uses Of Clear Quartz Crystal?

This stone has the ability to absorb energy, store it, regulate it and release it. It is also used to harmonise all the chakras and align them with the body. It is also used on all Zodiac signs. A person can use clear quartz for:

Since quartz is also the stone for harmony, it aids in romantic connections. Some other areas where quartz crystal is applied are:

Quartz is even known to magnify psychic abilities. Because it unlocks memory, some say it has the potential to awake past-life memories. But in most cases, quartz is used as a catalyst for deep soul cleansing and linking the mind with the physical dimension.

If you want the healing powers of quartz to work on you, here are some way you can utilise it:

In both cases, the powerful protective ability of quartz will begin to work. You will feel negativity beginning to disperse and your spiritual, physical and mental planes attaining clarity.

Know More About : Amethyst Crystal Healing: The What, The Why And The How