The Power Of Crystal Healing 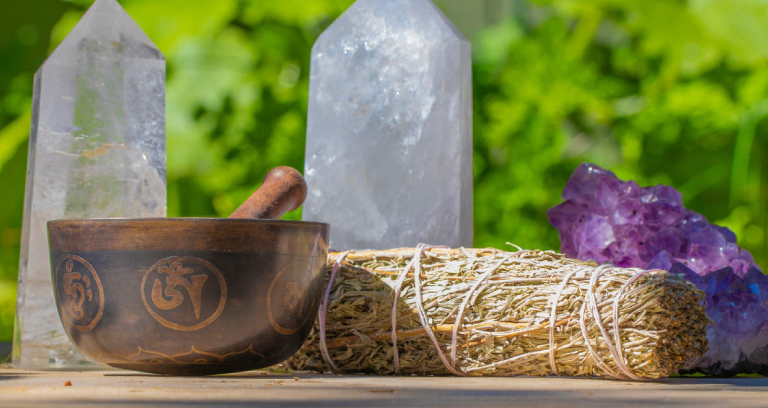 Crystals And The Healing Power

Crystals have found place in human well being for times immemorial. There is evidence that it was being used by humans centuries ago. Crystals is a group of fossilized resins or minerals that are believed to have healing properties. It is thought to promote physical, mental and spiritual healing. People believed that holding crystals would aid in healing. Known celebrities have confessed that they carry healing crystals like rose quartz with them all the time to gain the effect of positive mind and body. The power of crystal healing was being studied at lengths and there are a handful of people who don’t believe in crystals.

The Effect Of Crystals As Per Medical Science

Crystals have been mentioned in literature and also in pop culture mostly in goth and grunge when new age cultures peaked. There is historical evidence that crystals were used in rituals and in alternative medicines for healing. But there is no scientific evidence to the claim. Modern science has no proof that crystals can heal. There were several studies done on crystals that gave interesting results. The study was done on 80 volunteers. Half of them were given real crystals and the rest were given a cheap look alike along with an information book.

The result was mixed. Both the groups reported that they felt a feel good tingly vibes. Six participants reported that they did not feel anything. This emphasises that the power of healing was in the mind and not in the crystals. Piezoelectric effect is a phenomenon used in quartz watch, microphones, printers and computers are generated from crystals used under pressure. Quartz, tourmaline, and topaz are crystals most commonly used for this purpose. Crystals are also used for purifying water. A study that compared lake water and the same water treated with crystal showed improvement in quality, pH value, oxygen content, mineral, energy balance, and neutralization of harmful substances.

Studies show that the power of crystal healing is more associated with the power of positive outlook. Crystals do not have mystic power. The positive thoughts that these crystals fill your mind makes you more confident and improves outcome. It is like a placebo effect. Positive attitude always improves life satisfaction and the will power to surpass any kind of trauma in life. Such beliefs are good. When you believe that crystals can heal which will give you the confidence and positive attitude to deal with all challenges in life.

Know More About : A Complete Guide To Crystal Healing Stones